The Brazilian Olympic movement has expressed its support for the new General Sports Law that has been approved by the Chamber of Deputies of the South American nation.

The president of the Brazilian Olympic Committee (COB), Paulo Wanderley, and 24 other presidents and vice-presidents of the Confederations, and representatives of the National Olympic Body’s Athletes’ Commission met in Brasilia to accompany the vote on the text presented by the deputy Felipe Carreras.

“The Brazilian Olympic sport is representative and shows unity in the face of relevant issues for society. This is a project in which we are attentive and present throughout the process, participating through debates, public hearings and we will continue to monitor it until it is confirmed by the President of the Republic,” Wanderley said about the bill that reformulates the federal sports legislation.

Another point of the project is the assimilation of sports legislation to the Law of Incentive to Culture. The text also implements the National Sports Fund, which presents specific rules related to public financing for the sector, and which will have as a priority to promote educational and university sports.

“It is historic for Brazilian sport. After several debates with society, clubs, Confederations and Federations, we arrived at the text of the modernization of the Pelé Law. I believe that we were able to approve a project that will further enhance the value of sport, which not only forms champions and medalists, but also citizens”, said Deputy Carreras

The Pelé Law, approved in 1998 and presented by the great world soccer star Edson Arantes do Nascimento, Pelé, when he had served as Brazil’s sports minister since 1974, was a reform with many edges that defended the rights of athletes – not only in football – and clubs. 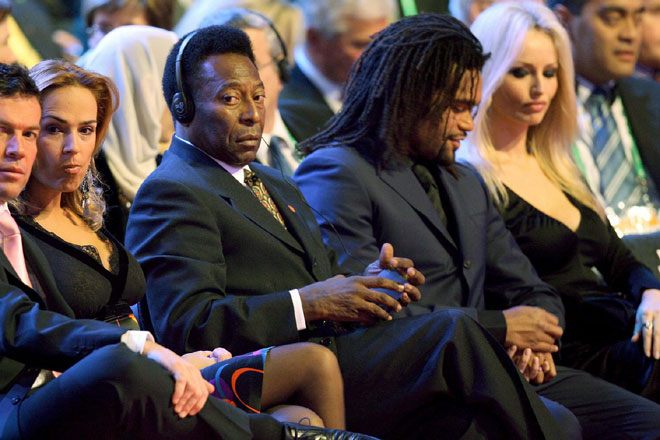 The bill that establishes the new General Sports Law will return to the Senate for analysis since it underwent modifications in Parliament.

The text maintained the novelties already approved by the senators, such as the classification of the crime of private corruption for sports directors and the fulfillment of the 30% quota of women in the management positions of sports entities benefited from public funds and lotteries.

In total, the bill has 224 articles, among them are the increase in penalties for cases of racism in sports environments and the parity of prizes in male and female competitions.

It also stipulates that sports betting sites must be based in Brazil to sponsor sports teams.

The bill brings provisions to combat violence in sport. According to the article, attacks on referees and assistants will be punished with imprisonment and a fine, as well as participation in massive fights.

“There are more than two decades of waiting for a law that extends the benefits to the different modalities, values ​​categories of professionals, makes the resources effectively reach the end of the sports chain, and has a legal framework to provide more security and guarantees. to the activities of the sector”, commented Carreras

Everything indicates that the approval of the new General Sports Law will open a new stage in the organization of sports in Brazil.